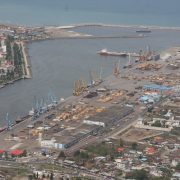 Iran is a very active country in importing and exporting goods there for you can find Iran customs offices in almost every city in Iran. Anzali Custom is one of the important and active customs of Iran in the north of the country on the southern margin of the Caspian Sea. Kara co is Custom clearance at Bandar Anzali .

This Iranian custom is important because of its geographical location and its proximity to important ports of Russia, Turkmenistan and Azerbaijan. Anzali Port Custom is more specific to bulk commodities.

According to the official statistics obtained from the Iranian customs website, during the first half of the year 2016, more than 115 million tons of goods were imported to the Anzali custom, which is equivalent to more than 760 million dollars. This amount of goods was discharged in Anzali port by Iranian customs clearance agents such as Kara Company. This volume of imported goods to the Anzali port has caused the third place (in term of import volume) among the customs of Iran during this period of time. In other words, nine percent of the import volume and Iran custom clearance has taken place from Anzali port. 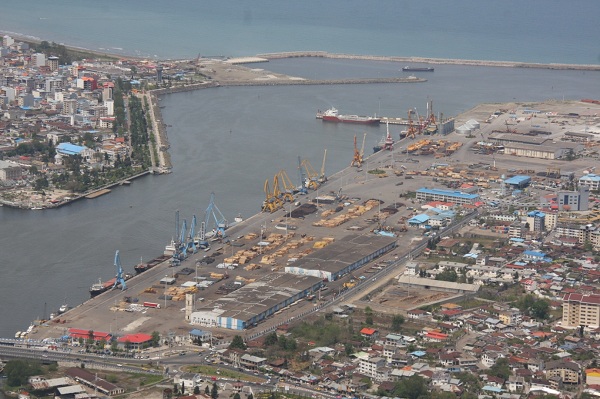 One of the most important advantages of the Anzali custom, which should be mentioned, is its 35 km distance to the international airport and land access to other provinces of the country. This port is also very close to the largest Caspian oil and gas reserves, which is a special privilege for it.

Kara Company, operates in this port under the Iran customs law, and has full control over the procedure of customs clearance in Iran. As a result, they can clear the goods from Anzali custom at the possible shortest time.

The Anzali Port has 10 wharfs at a depth of 5.5 meters, designed for various uses such as iron, container, wood, oil and services.

As stated, the close proximity of Anzali customs to Russian ports has caused the largest import of goods from Russia to the Anzali port of.

According to the statistics provided by the Iran customs administration in the first half of 2016, the most import and custom clearance Iran goods in Anzali custom were from Russia, with 39% of imports (volumes) tantamount for 63% of the dollar value of imports. It is interesting to note that after Russia, the largest amount of imports to Anzali were from the UAE, approximately 19% of import volume and discharge at the Anzali port from UAE, which is equivalent to 35% in dollar terms.

Since the customs clearance business is a professional specialty, it is recommended that international merchants and manufacturing and trading companies to issue their customs clearance to the Kara Company and its’ Iranian customs brokers in order to make the import and clearance process efficiently.

Also, with Iranian customs consultants that experts of Kara Company offers in the field of import and export, merchants can do their business with more assurance. 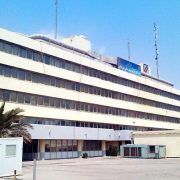 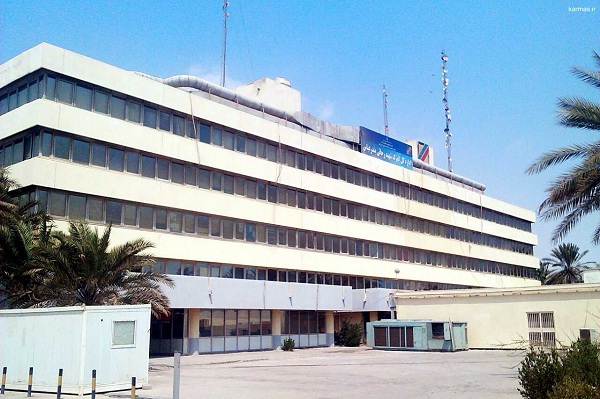 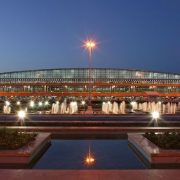 There are many transportation methods for importing and exporting goods to different countries. Freight forwarding companies, ship to Iran through sea, air and land routes. When the goods pass the border must go to Iran Customs, Iranian customs brokers or Iranian customs clearance agents will handle the custom clearance procedures in Iran. Imam Khomeini Airport Custom – IKA Custom is one of the biggest and the most important Iranian airport customs. 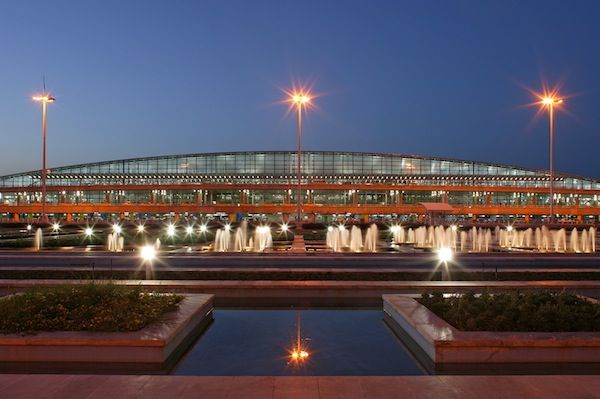 Imam Khomeini International Airport (IKA) Custom is located in Tehran-Qom highway in south of Tehran. And Shahriar Custom and West Custom is located in old road of Karaj in west of Tehran. Tehran doesn’t have any sea border, therefor all the goods will transport to Tehran by cargo air crafts or trucks. It should be noted that there are important sea ports in south and north of Iran, such as Bandar Abbas or BND Custom ,Bandar Imam Khomeini Custom or Bandar Anzali Custom.

As it mentioned before, Imam Khomeini International Airport in Tehran dedicated to goods coming to custom through the air. This Custom is the biggest and the most important air cargo custom in Iran. IKA Custom area is 27 thousand and 856 square meters and can accept more than thirty thousand tons of cargoes. It has very well equipped and diverse warehouses with safe and modern shelving and appropriate ceiling height. The customs equipped with a reefer warehouse with the capacity of 66 tons and different degree sensitivity. Therefore, owners of perishable goods reliably and safely can send their goods into the Imam Customs.

According to the official statistics obtained from the Iran Customs , eight percent of Iran’s total import in 2014 was carried out from Imam Khomeini International Airport and in 2015 increased to 11.5 percent. Also according to statistics provided by the Iran Customs data in half of 2016, volume of import and Iran custom clearance from Imam Khomeini Airport Custom was more than a million tones which equivalent to more than a billion dollars.

This custom is very close to Tehran and transit routes works 24 hours a day. Custom activities such as: clearance for home use, temporary admission, re-importation, importation, and etc takes place in IKA custom. Iranian customs clearance is a professional activity and expert Iranian customs brokers of Kara Company – custom broker Iran – are doing the clearance activities and customs procedures for various kinds of goods in this custom.