In the past couple of years because of the world trade and business globalization, international trades such as import and export became easier and more accessible. Import and export trade is one of the most popular activities that has been established in various communities a long time ago. Kara Co. is one of the finest Iranian customs clearance.

Import and export process is a complicated business activity and anyone who intends to start a business in this area should receive detailed information from business consultants.

Countries have developed specific rules and regulations for importing and exporting goods and the trade actions should be done according to these rules.

Iran market has great opportunities and attracts international traders, companies and entrepreneurs attentions to export to Iran and import from Iran. 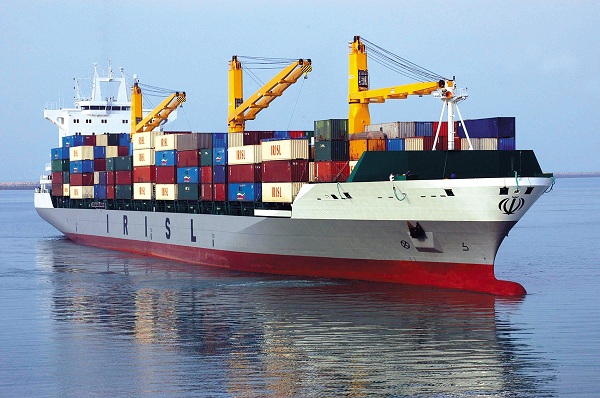 Importing and exporting goods to and from different countries in the Middle East is a little complicated and many traders need expert’s guidance. For export to Iran, companies must know about Iran customs regulation, standards and required documents. For instance, Based on Iranian customs rules some goods are not allowed to import to Iran, like  alcoholic drinks, pig products and etc.

When a shipment enters in Iran customs it should stay there until the Iranian customs clearance agents finalize the clearance procedures.

If the goods were not against Iran customs regulations, after completing the paperwork and paying the Iran customs duty and Iran import tax, the imported goods are ready to go to the warehouses and reach the market.

Today, international trade is very competitive. Some countries have the advantages of cheap labor and provide the goods at a lower price; therefore countries and companies prefer to buy goods from them.

It should be mentioned that Iran export products such as saffron and rugs are some of the most popular exports of Iran to all over the world.

Due to the official statistic that was released from Iran customs the amount of Iran’s imports during the first half of the 1395 (march – august 2016) was approximately more than one billion and 316 million tons which equals to more than 16 billion and 709 million dollars.

Therefore; for all international traders who are interested to enter into this market, we recommend to use the services that, Kara as an Iranian customs Clearance Company will provide for them.